There is a page named "Global Tech" on this wiki. See also the other search results found. 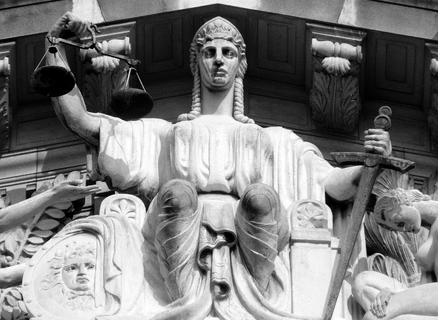 The IT Law Wiki

Welcome to the IT Law Wiki! This wiki is an encyclopedia of the legal issues, cases, statutes, events, policies, people, organizations and publications that make up the global fields of information law, information technology law (often referred to as "computer…